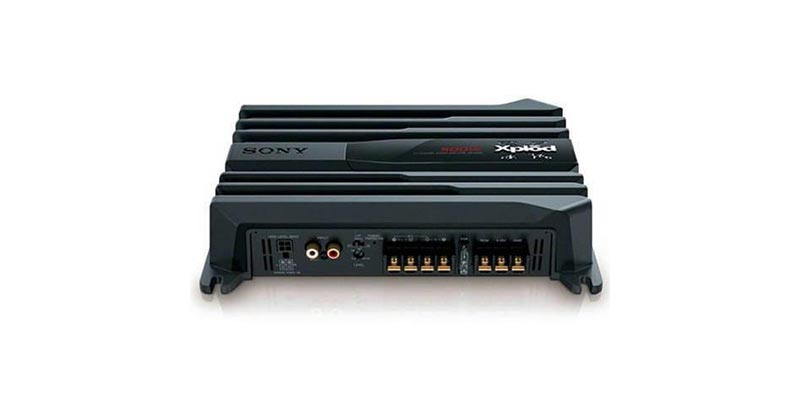 There’s no bigger enemy of electrical components than overheating. And that includes amplifiers.

It causes those components to perform less than their potential, shutting them down, and even reducing their lifespan in the longer run.

If we specifically talk about car amplifiers, overheating can send an amp into protect mode. And unless you identify that issue to get it out of that mode, the amp will either be off or unable to perform its regular functions.

The common causes behind an overheating amplifier include blown speaker(s), loose power/ground connections, poor ventilation, too low impedance, and too high amp gain.

How to Prevent Car Amplifier From Overheating

This is something you shouldn’t take lightly as, in the worst scenario, it can even cause a fire in your vehicle. There is no single fix to this problem as it can happen due to multiple reasons.

But if you’ve tried all of the below methods and the amp is still overheating, it’s an indication that your amp is of poor-quality to begin with. And you should replace it ASAP.

Placing your amp in an airy location can prevent overheating most of the times. Many people mount them in areas like underneath the seats where they don’t have much room to breathe. This, in turn, causes them to get heated quickly.

So make sure to mount the amp at a place where it gets proper airflow and there’s some free space around that place too.

Some amp comes with a built-in fan. If that is the case, make sure that it’s working properly. It’s because dust can accumulate into the amp over time and can prevent the fan blades to spin.

You can also opt for a separate fan but make sure it’s not too big for the area you’ll place it in.

On the other hand, if it’s overheating even in a well-ventilated place, it means the problem is in some other component of your car audio setup.

2. Match Speaker’s Load to the Amplifier

Impedance mismatch is one of the common reasons why amplifiers get overheated.

Impedance is measure in Ohms, and it describes the amount of load your speaker will put on an amp. Lower impedance means a higher load will be put on the amp.

And if that load is more than the capacity of that amp, it will start to get hot. So make sure to properly match the speaker(s) to amp before the installation process.

Amplifier overheating can be a symptom of a blown speaker. We have written a separate post about this topic, but for the sake of this article, the most common reasons for blown speakers are mechanical failure, thermal failure, or too high volume for a prolonged time.

So make sure to physically inspect the speaker(s) to confirm that is not the case.

You should also check the speaker wires and make sure that none of them is in contact with a metal surface.

If you have set up your amp gain too high, it will cause not only sound distortion/clipping but also amp overheating since you’re forcing it to work harder than what it’s capable of.

On the other hand, you shouldn’t set it too low either as it will reduce loudness – making you think that there’s an issue with your speakers.

Instead, you should take a scientific approach and use an oscilloscope/multimeter to set the correct amp gain.

Wiring is quite important when installing an amplifier. Even if you’ve misplaced a single wire, the amp will not only produce more heat but will also blow out fuses.

The power/ground cables play an important role here. So make sure everything is OK with them.

6. Invest in a High-Quality Amplifier

Another big factor that determines whether an amplifier is going to overheat or not is its quality. Low-quality amps are notorious for their power wastage that results in producing more heat.

On the other hand, high-quality models are more power-efficient and convert virtually all of the electrical power into sound energy which also results in better sound quality.

The amplifiers are further divided into different classes (A, B, D, and AB) with each of them having different pros and cons.

Is it Normal for an Amplifier to Get Hot?

Yes, it’s normal for an amp to get hot. Especially when you’re putting a heavy load on it for a longer time period.

How do I Keep my Amp Cool?

Adding a fan, providing ventilation, and re-adjusting the gain are some of the methods to cool down an overheating amp.

A car amp usually smells like it’s burning if it’s covered in dust. When the amp gets hot, the dust gets heated as well. And you get a burning smell. The other reason can be a malfunctioning internal component.

How Hot Should a Car Amp Get?

Most car amps can reach 160-170°F before going into the protect mode.