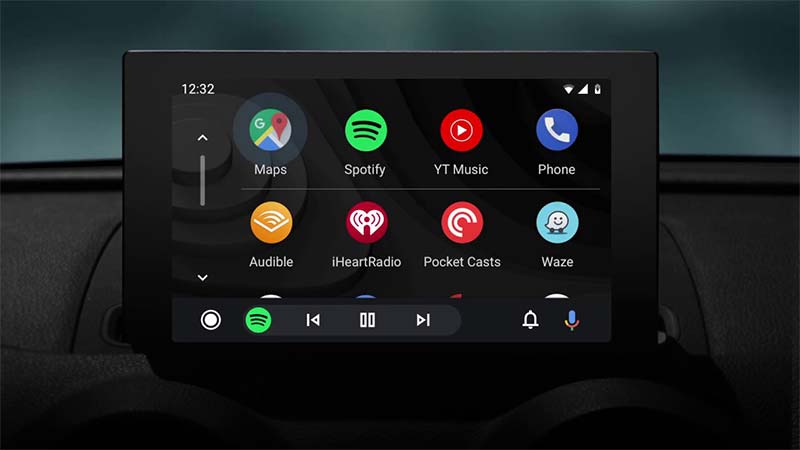 The car stereo or head unit is a component used to manage your car audio controls. Although it consisted of just car radio in the beginning, a lot of technological improvements have been made in recent years.

Nowadays, head units can play audio from a number of sources, make/answer hands-free phone calls, and control climate through a single system. This has led many to describe these latest head units as ‘infotainment’ systems (a combination of words information and entertainment).

One the noticeable changes these infotainment systems (both OEM and aftermarket models) come with is a touchscreen.

While it certainly looks more appealing than button-based controls in some older head units, there are some benefits form functionality point-of-view as well.

Below we’ll check some of these benefits.

This is one of the biggest selling points of touchscreen head units. Some people dislike traditional stereos because of their button-based controls and difficult-to-read labels.

This requires to shift your focus temporarily from driving the car to tinkering these controls which can be dangerous in some extreme cases.

On the flip side, touchscreen stereos come with touch-based controls that are bigger than their button-based counterparts, and you can perform many tasks with just a few taps and swipes which leads to distraction-free driving.

However, if you’re used to of old knob/button-based models you’ll require some time to develop the muscle memory regarding these new controls.

Most touchscreen stereos come with Google/Apple Maps integration that can be really handy if you’re lost your way. While these integration can also be found in some older head units, their small screens makes it really hard to understand your current location without stopping your car.

Some touchscreen head unit also come with voice-command functionality where you just have to say your destination and it’ll guide you through all of that route, step-by-step.

Many touchscreen stereos can be paired with a rear-view camera for enhanced safety. Under normal circumstances, you can use your rear-view mirror for this purpose. But it’s too small to show you the entire rear area and can cause some distraction as you’re using it as a mirror and screen at the same time.

On the other hand, a touchscreen stereo with backup camera will give you a bigger screen to see what’s happening behind you and removes any blind spot. It also helps you to park in narrow spaces.

Many times we drive the car alone and can play your favourite soundtracks without any issue. But the problem arises when you’re going out somewhere with your friends or family.

Car stereo system is placed near the front seats which means passengers on the rear seats don’t get as enjoyable experience.

This issue can be solved by dual-screen listening. If you car has backseat video screens, you can use dual-screen video output feature of many touchscreen head units to have different videos/soundtracks for front and backseat passengers.

Another standout feature you can get in many touchscreen-based head units is the Android auto or Apple Carplay. Both of these technologies are good in their own regard and help you use popular android/iPhone apps right through your vehicle.

Lastly, we have additional audio sources. Traditional stereos come with different sources in the form of USB drive, radio, or CD player.

The touchscreen units can have these traditional input sources in addition to others like Bluetooth, AUX receiver, HD radio, and satellite radio. Android Auto/Apple Carplay stereos can also stream music through Spotify giving you even more options.

So these were some of main advantages of using touchscreen car head units.

Of course, not everyone likes these head units. Some users have reported them to be too bright, some find them equally distractive as traditional models, while others have complained about them being unsuitable for sweaty hands.

But these are not dealbreakers and can be solved by a little bit of creativity from your end.

If you indeed find the brightness too high, adjust the screen settings (backlight, dimming, contrast, etc.) before you hit the road. Many models come with the option to completely turn off the display (without affecting the audio) that you can enable if feel necessary.

To further reduce the distraction, you can consider using voice commands to the head unit via Google assistant or Siri instead of fiddling with controls while driving.

Overall, their pros easily outweigh the cons and that’s why I would suggest you to at least give it a try if your car model and budget allows.